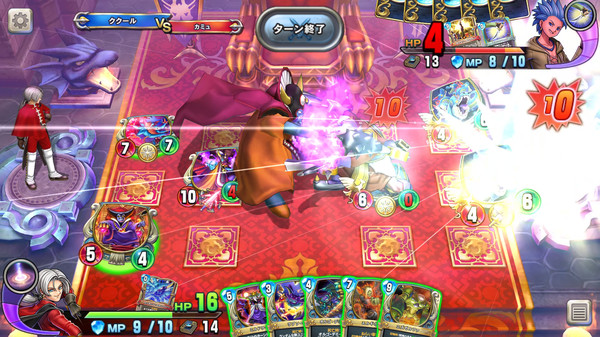 Square Enix will release the PC version of Dragon Quest digital card game Dragon Quest Rivals via Steam in late June in Japan. The PC version is currently only playable via Yahoo! Games. The Steam release will be region-locked to Japan.

The competitive digital card game where you can enjoy turn-based battles with cards featuring Dragon Quest characters and monsters comes to Steam! Utilize charming cards and eight unique leader characters to defeat the rivals that await you!

Dragon Quest Rivals is available now in Japan for Switch via the Nintendo eShop, PC via Yahoo! Games, iOS via the App Store, and Android via Google Play.