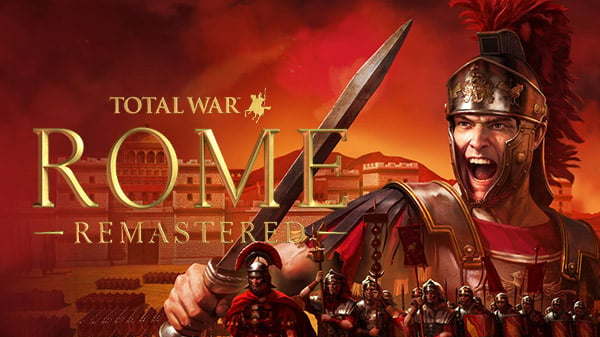 Publisher Sega and developers Creative Assembly and Feral Interactive have announced Total War: Rome Remastered for PC, Mac, and Linux. It will launch via Steam on April 29 for $29.99.

Total War: Rome Remastered lets you relive the legacy that defined the award-winning strategy game series. Remastered to 4K with multiple improvements to visuals as well as refinements to gameplay, it’s time to revisit a true classic. Not everyone gets a second chance to conquer the Roman Empire.

Total War: Rome Remastered includes the “Alexander” and “Barbarian Invasion” downloadable content, as well as a copy of the original Rome: Total War Collection, if you don’t already own it.

To celebrate the return of Rome, we have an offer for those loyal fans that already own the original game on Steam. If you already own Rome: Total War, you can purchase Total War: Rome Remastered for half-price until May 31st, 16:00 PDT.