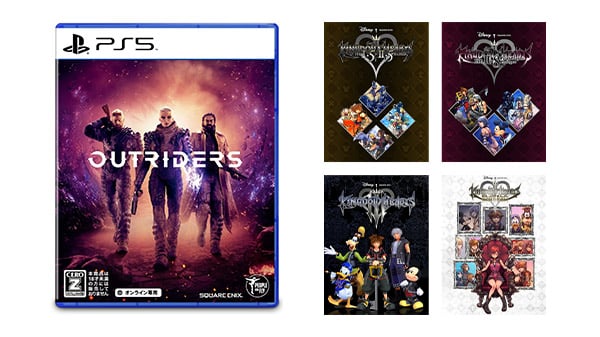 Outriders and the entire Kingdom Hearts series for PC are the highlights of this week’s Japanese video game releases.