Navigate the perilous waters of the Great Ursee. 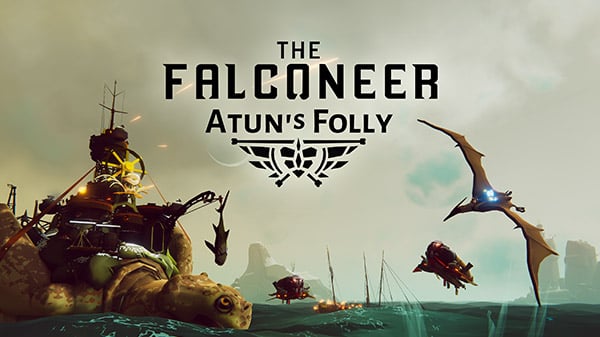 Publisher Wired Productions and developer Tomas Sala have released a free update for The Falconeer dubbed “Atun’s Folly,” which adds a new location, missions, and enemies.

Here is an overview of “Atun’s Folly” update, via Wired Productions:

Live the pirate life with “Atun’s Folly,” a free new update for BAFTA Nominated The Falconeer. Navigate the perilous waters of the Great Ursee, discover Atun’s Folly, a Pirate settlement and take on missions to raid the Imperium’s wealthy traders, with fearsome new enemies to defeat!

The Falconeer is available now for Xbox Series, Xbox One, and PC via Steam and GOG.