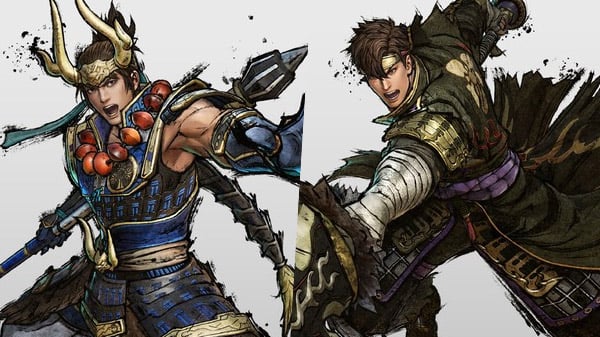 Tadakatsu Honda and Toshiie Maeda will be playable in Samurai Warriors 5, the latest issue of Weekly Famitsu reveals.

Tadakatsu Honda, voiced by Chikahiro Kobayashi, wields a spear with a long blade. Rather than being the strongest, the story will depict his growth.

Toshiie Maeda, voiced by Katsuyuki Konishi, also wields a spear with a long blade. He is the type to shoot first and ask questions later.

Samurai Warriors 5 is due out for PlayStation 4 and Switch on June 24 in Japan, followed by PlayStation 4, Xbox One, and Switch in the west and PC via Steam worldwide on July 27.