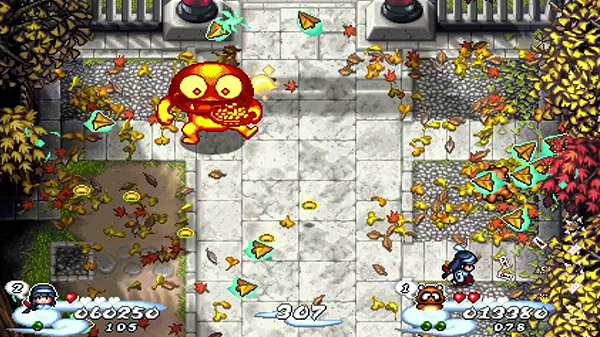 Pocky & Rocky follows the adventures of a young Shinto shrine maiden named Pocky and her companion, Rocky the raccoon, as they attempt to save a group of creatures known as the Nopino Goblins. Gameplay takes place from a top-down perspective and features both single-player and cooperative modes.

Pocky & Rocky Reshrined is due out for PlayStation 4 and Switch this fall.

ShammyDubz ⋅ Baldur’s Gate: Dark Alliance coming to PS4, Xbox One, and Switch on May 7 ⋅ one minute ago