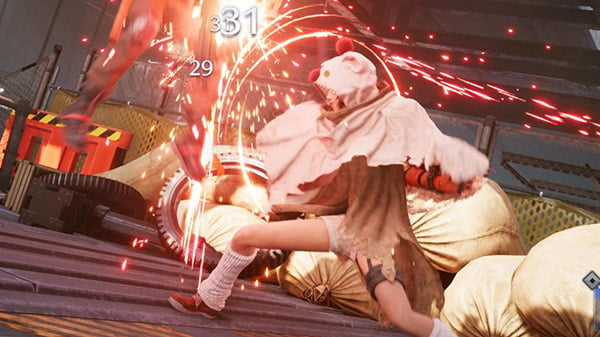 Update 2:45 p.m.: Square Enix has released an official translation. The bullets above has been replaced with the company’s officially translated quotes.