MechWarrior 5: Mercenaries for Xbox Series, Xbox One, Steam, and GOG launches May 27

Due out alongside downloadable content "Heroes of the Innersphere." 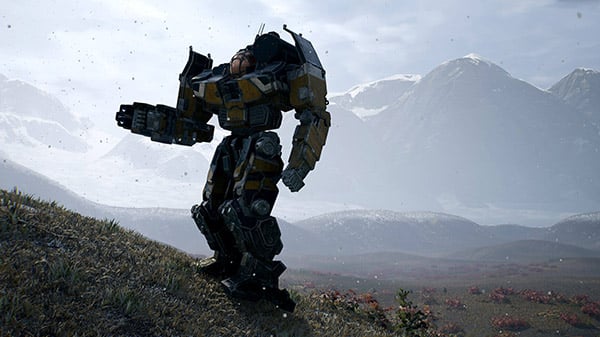 MechWarrior 5: Mercenaries will launch for Xbox Series, Xbox One, and PC via Steam and GOG on May 27, publisher Sold Out and developer Piranha Games announced.

The first major downloadable content “Heroes of the Innersphere” will also launch at the same time.

“We are very excited to also be able to give Xbox and Steam players a good dose of MechWarrior fun,” said Piranha Games parent company Enad Global 7 CEO Robin Flodin in a press release. “It is also great to be able to present yet another example of the EG7 companies working together to bring a world-class title to market.”

MechWarrior 5: Mercenaries first launched for PC via Epic Games Store in December 2019. Here is an overview of the game, via its store listing:

The year is 3015. Humanity has colonized thousands of systems across a vast region of space splintered by centuries of conflict. The battlefields of the future are dominated by MechWarriors, elite pilots of hulking machines of war known as BattleMechs. It is a lucrative time to be a mercenary.