A minute-long new trailer for the first-person psychological horror game. 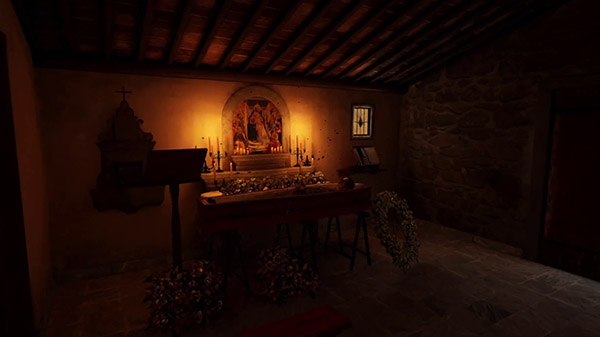 Martha is Dead is due out for PlayStation 5, Xbox Series, PlayStation 4, Xbox One, and PC via Steam in 2021.