A look at the 3D action shooting game's newest content. 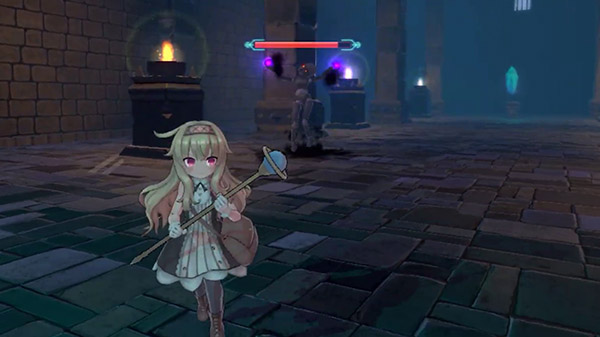 As previously announced, the game, which is currently in Early Access on PC via Steam, will add three stages, over 15 new enemies, three bosses, two systems, and protagonist and boss voice-overs in the leadup to its full release by April 2022. It is also planned for release on PlayStation and Switch.