Due out on March 12 in Japan and Asia. 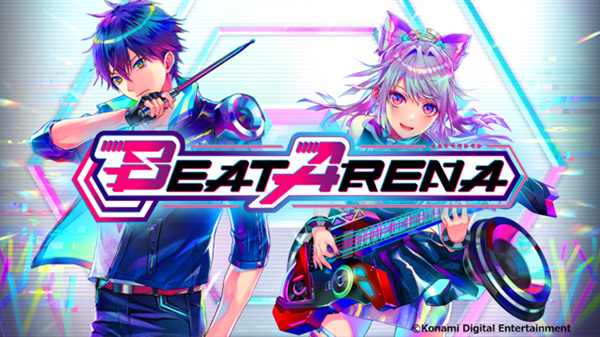 Konami has announced virtual reality band performance game Beat Arena for Oculus Quest and Oculus Quest 2. It will launch on March 12 in Japan and Asia for 2,990 yen with English and Japanese language support.

A new Konami music game is coming to Oculus Quest! Create your own avatar and perform Bemani series songs alongside your friends’ game data no matter where they are!

Create original avatars to form your own unique band with your friends!

There are heaps of customization and color options to bring your avatar to life!

You will be able to share game data with your friends to enjoy jam sessions whenever you want. Feel a greater sense of togetherness with friends and spectators alike as you rock the house!

Rewatch your jam sessions from various angles with the Live Camera Mode, Performer Mode, and more.

You will be able to toggle song lyrics ON or OFF and craft music video-like visuals! You can even use a tambourine and hype your spectators in Replay Mode!

This game is packed full of Bemani series songs, and more will be added in future updates!