First results from the studio to be revealed "in the next couple of months." 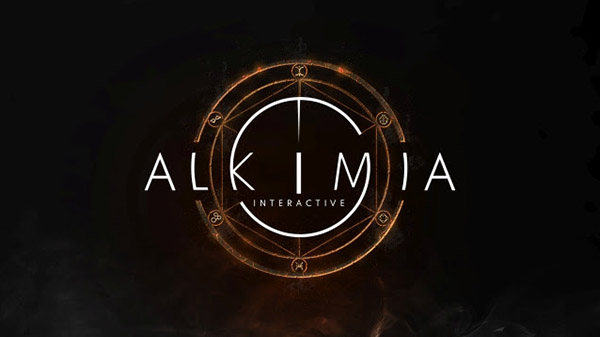 THQ Nordic has announced the incorporation of Alkimia Interactive, its new studio based in Barcelona, Spain which will develop the February 2020-announced Gothic remake.

The studio began operations in summer 2020, bringing together “a team of passionate RPG developers,” and has since set up an office in the heart of Barcelona.

The team is still growing and looking for developers to join the staff. More information about open positions is available at the official website.

Development on the Gothic remake is “well underway” and the first results from the studio’s efforts will be revealed “in the next couple of months.”

The Gothic remake will launch for PlayStation 5, Xbox Series, and PC.