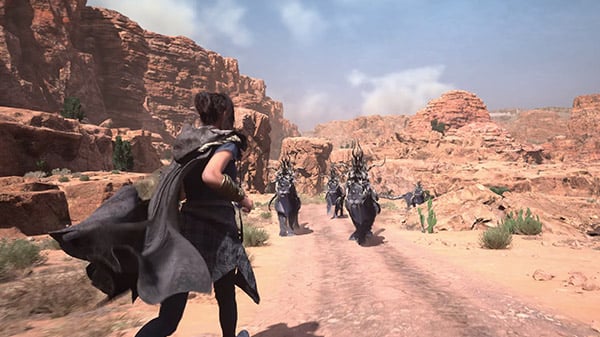 The extended cut includes new gameplay footage not featured in the original title reveal trailer. A full gameplay reveal trailer is scheduled for release later in 2021.

Forspoken puts players in the role of Frey Holland, an ordinary young woman who must harness her magical abilities to survive in the dangerous world of Athia.

Forspoken is due out for PlayStation 5 and PC in 2022. Read more about the game here.