More remakes on the way from the Panzer Dragoon: Remake publisher. 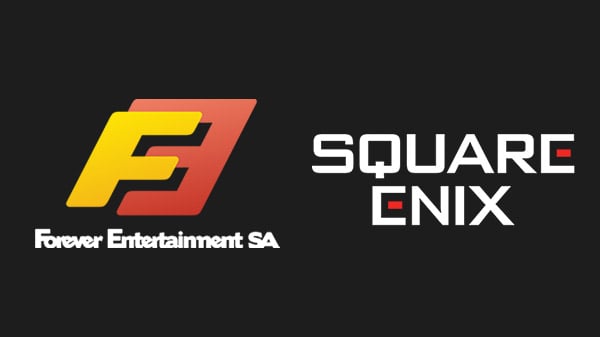 Forever Entertainment has entered into an agreement to develop and release multiple game remakes based on one intellectual property owned by Square Enix Japan, the company announced. The name of this property will be announced separately at the launch of a worldwide marketing campaign.

The remakes will feature new visuals, while maintaining the same gameplay and scenario from the original versions. Release dates will be announced separately.

Forever Entertainment will receive over 50 percent of sales for each copy of the game sold across all platforms.