2018-announced remake gets a release window. 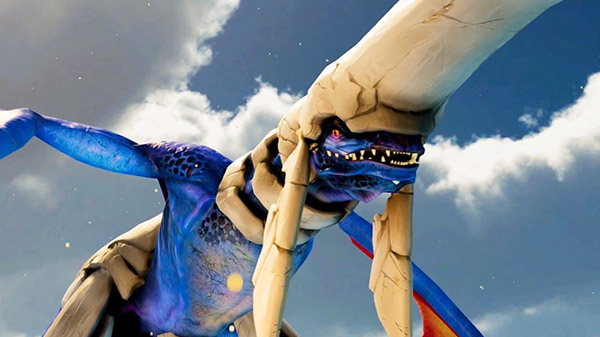 Panzer Dragoon II Zwei: Remake was announced in December 2018 alongside Panzer Dragoon: Remake. The latter launched for Switch in March 2020, followed by Stadia in June, PlayStation 4 and PC via Steam and GOG in September, and Xbox One in December.

Forever Entertainment has yet to share any official information, images, or video of Panzer Dragoon II Zwei: Remake.