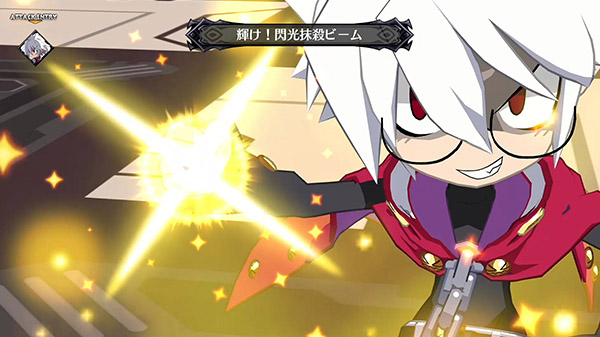 Nippon Ichi Software has the second set of playable character downloadable content for Disgaea 6: Defiance of Destiny in Japan, which includes Mao and Raspberyl from Disgaea 3: Absence of Detention, and Valvatorez and Plenair-chan from Disgaea 4: A Promise Unforgotten for 550 yen each.

Additionally, the company announced that it will release a free update alongside the release of its third set of playable character downloadable content on April 29, which adds the “ultimate post-game content” known as the “Transcendents Dimension.” Further details will be announced at a later date.

Disgaea 6: Defiance of Destiny is available now for PlayStation 4 and Switch in Japan, and will launch for Switch on June 29 in North America and Europe. A demo is also available in Japan. Read more about the game here, here, here, and here.

Watch a trailer for the second set of playable character downloadable content below.