A princess who dreams of wonderful love. She is eagerly anticipating her happily ever after. She loves to sing and always tries to do so when the opportunity arises. 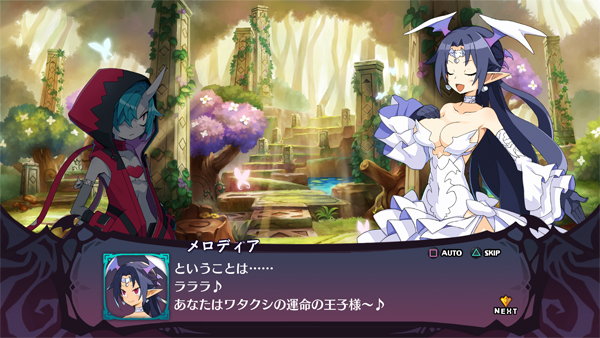 Leader of the Rainbow Squadron Prism Rangers. Our hero who crossed dimensions. As the squadron’s first female leader, her goal is to restore their ratings. 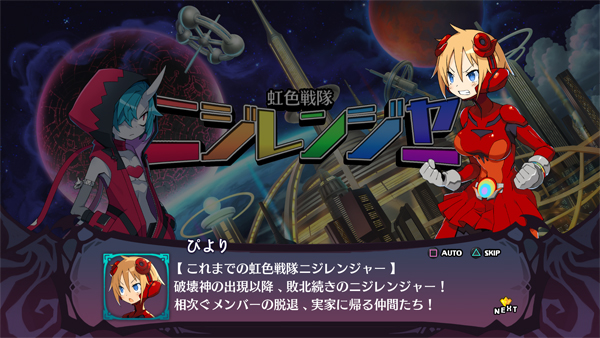 ■ The Various Worlds Zed Will Visit

A musical world with lovely flower fields. Its princess anticipating her happily ever after seems to be awaiting her prince.

The world of television programming. The second generation of the hero Prism Red seems to play an active role here.

“Special Skills” consist of various skills such as attack and recovery that require you to spend SP in battle. Special Skills include character-specific skills that can only be used by a specific character, as well as magic that can be used by anyone. 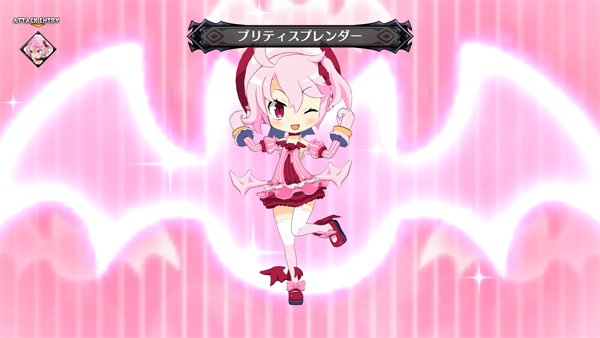 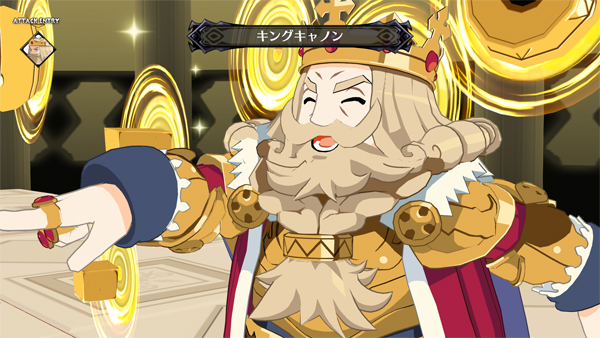 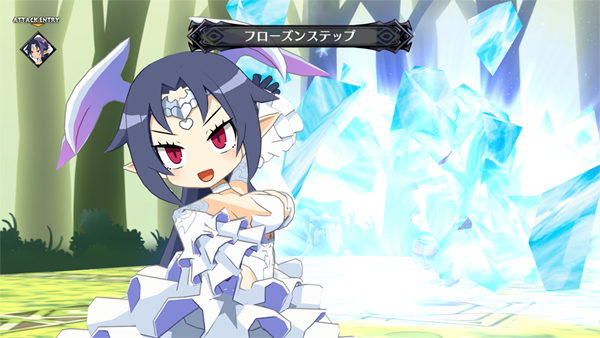 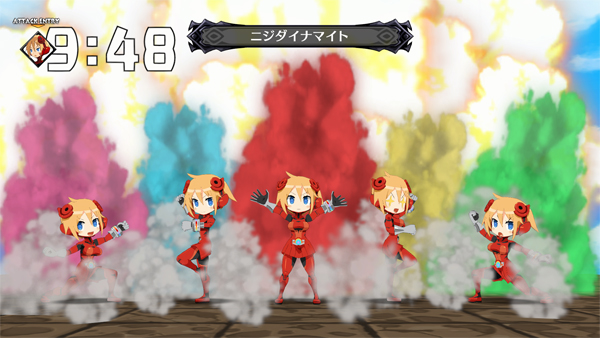 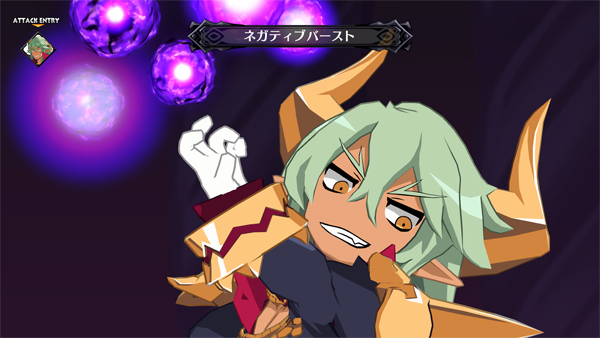 The “Juice Bar,” which allows you to distribute experience points and such to allies that did not participate in combat, is a new system debuting in Disgaea 6: Defiance of Destiny. You can also distribute “Mana,” which is required to use various base facilities, and “Extract,” which increases stats. 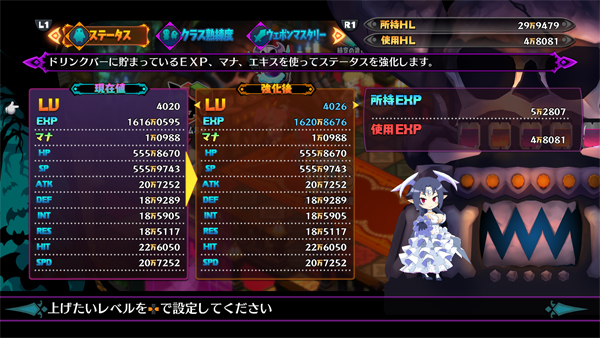 “D-Merit Points” have been added to character stats. By completing pre-determined objectives, you can obtain Karma and the like to strengthen your character. 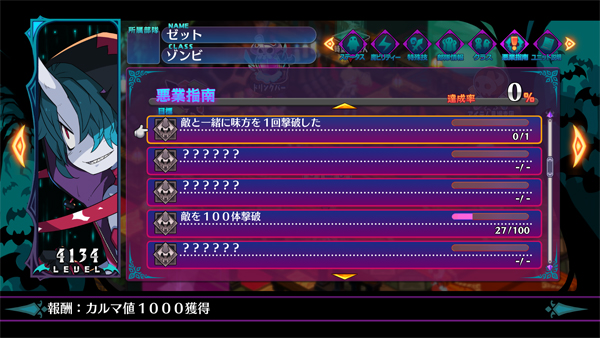 A cow-type demon that has a habit of looking down. While many are timid, they will beat you down if you approach them carelessly. They have extremely high jumping power and attack with their fists. 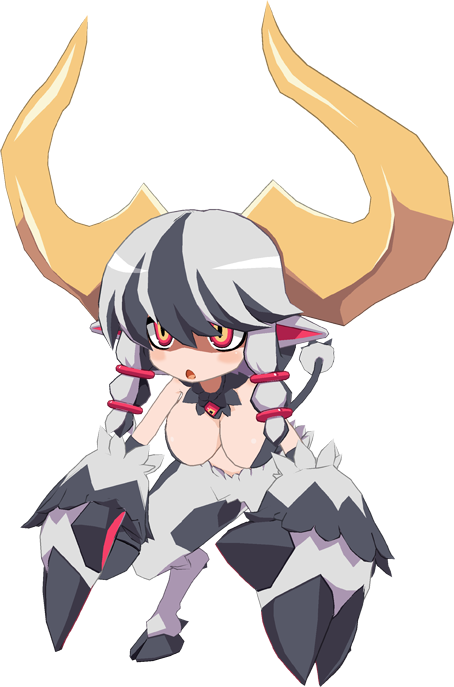 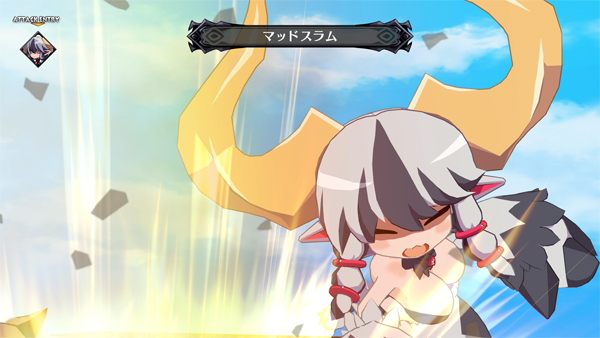 A gentleman with a lovely shell. They overwhelms enemies with their hard shell and power. Due to their large size, they have high performance and can easily obstruct enemy movements. 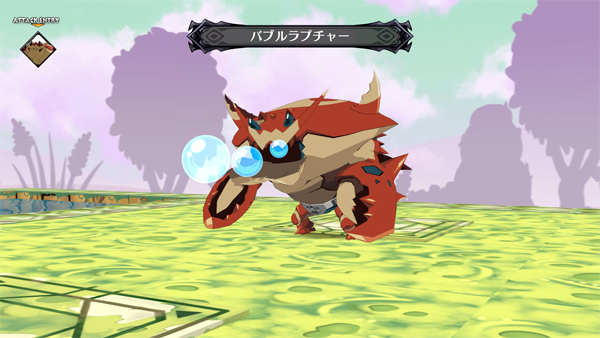 The peon demons of the Netherworld. Destined to explode when thrown. Actually, they are sometimes even the protagonist of the game. 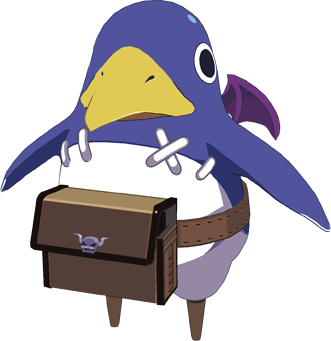 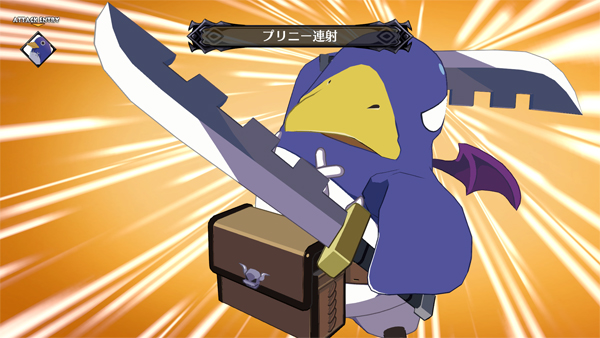 A live corpse resurrected from the grave. They eat the lives of others to acquire vitality. Their attack and defense power are high, making them strong in an head-to-head fight. 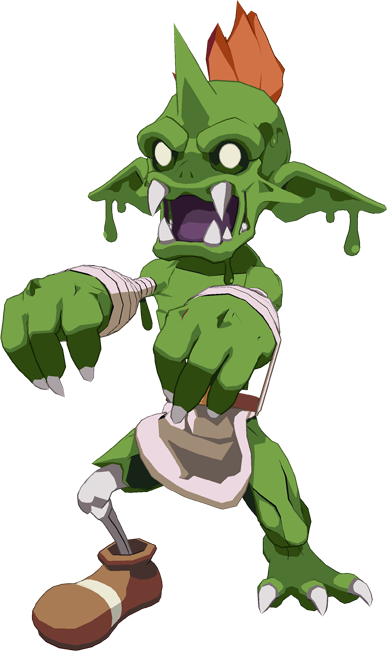 A shy demon that lurks underwater. They can improve the abilities of all allies. They have high stamina and specialize in supporting allies on the front line. 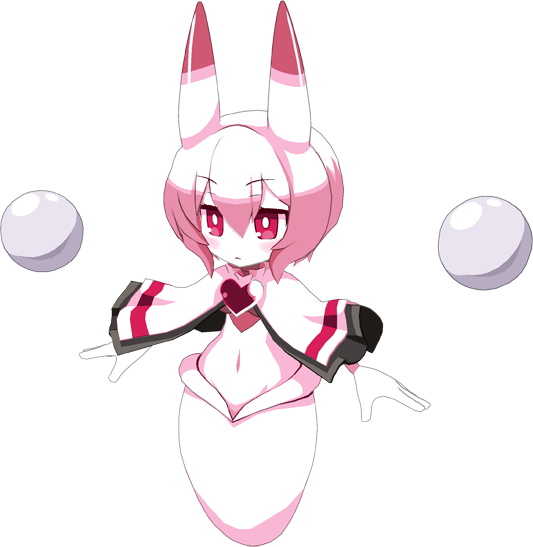 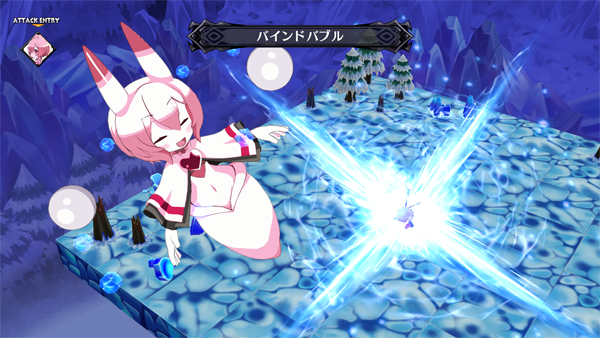 The strongest class of demon in the Netherworld that rules the skies. It amplifies its power by withstanding attacks. Due to their large size, they have high performance and can easily obstruct enemy movements.

A beautiful female demon who seduces men. They play with the hearts of men and weaken them. They can do pretty much anything, so use them to exploit the enemy’s weakness.

A knight with demonic pride. Their study armor reduces physical damage. Due to their large size, they have high performance and can easily obstruct enemy movements. 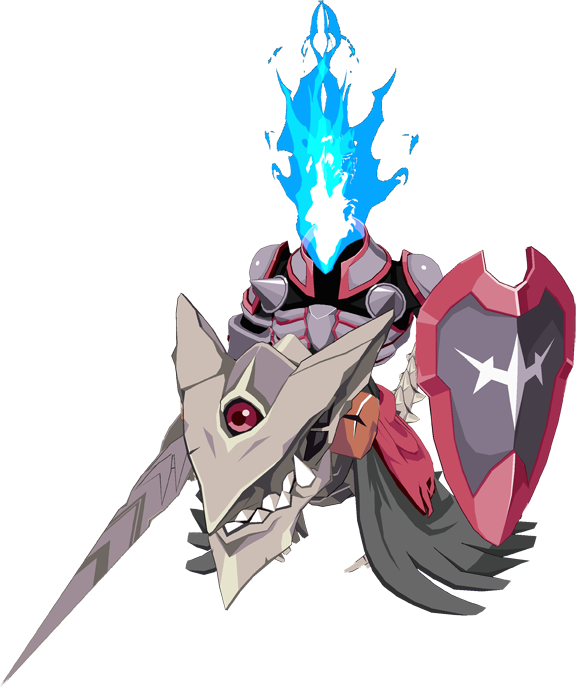 A demon insect that deceives people. Their scales accelerate the worsening of symptoms. They have high mobility, so put them in the vanguard to weaken enemies. 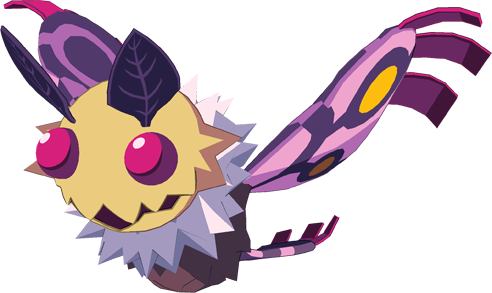 Disgaea 6: Defiance of Destiny is due out for PlayStation 4 and Switch on January 28, 2021 in Japan, and for Switch in summer 2021 in North America and Europe. Read more about the game here and here.