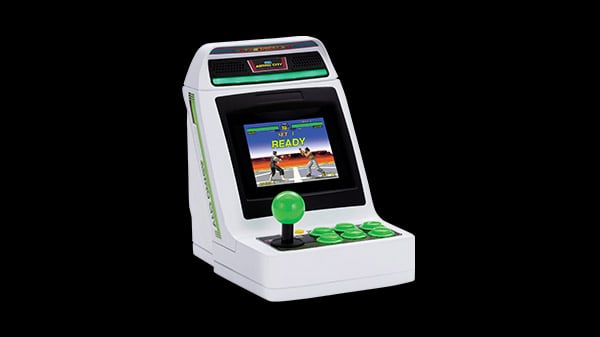 Astro City Mini is the the mini version of the classic Sega arcade cabinet. It first launched in Japan in December 2020.

The following products will be available exclusively via Limited Run Games:

Japanese trademarks - Katana Engine by Koei Tecmo, Lost Judgment by Sega, The Centennial Case by Square Enix, more [Update 2] Previous post
A Hat in Time DLC 'Seal the Deal' and 'Nyakuza Metro' coming to PS4 and Xbox One on March 31 Next post