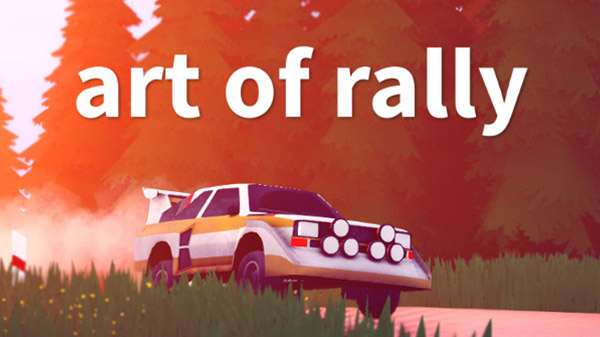 Funselektor Labs will release rally racing game Art of Rally for Xbox Series, Xbox One, Windows 10, and xCloud, as well as via Xbox Game Pass, this summer, the developer announced.

The developer also announced the “Kenya” downloadable content will launch across all available platforms this summer, which adds three new cars, six new tracks, and a new free roam area.

Art of Rally first launched for PC via Steam, GOG, and the Epic Games Store in September 2020.

“To do something dangerous with style is art…”

Race across the world through colorful and stylized environments in top-down view.
Compete for first place in the leaderboards with daily and weekly challenges.
Will you master the art of rally?

The Golden Years of Rally

Experience the golden era of rally in Career mode, travelling across 60 stages from Finland to Sardinia, Norway, Japan and Germany.

Get behind the wheel of your favorite vintage cars, ranging from the 60’s to the 80’s, Group B, Group S and Group A.

Race to the Top

Get your name out at the top of the Leaderboard in our daily and weekly challenges.

Show off your driving skills, or simply your favorite landscapes, with the integrated Photo and Replay mode.