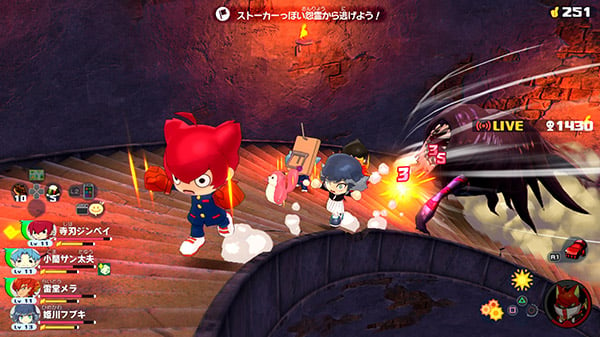 This mode starts with four characters who must defend the base. However, one of them is an enemy spy. The player will randomly become either the enemy spy and stealthily betray their team, or a student who must uncover the spy.

Costumes themed after characters from the Inazuma Eleven, Professor Layton, and Ni no Kuni series will also be added.

Mantorok's Branded ⋅ The Legend of Zelda: Breath of the Wild sequel launches in 2022 ⋅ 10 minutes ago