From the creators of Creature in the Well. 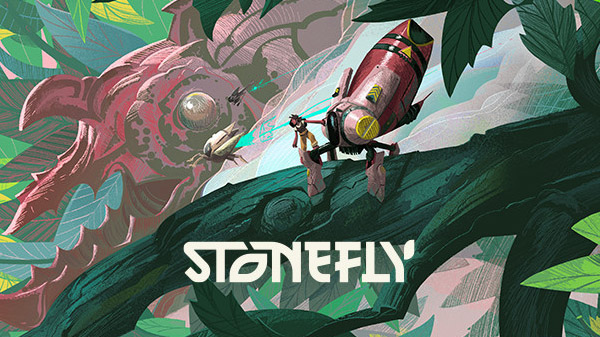 Harness the wind and soar through the wilderness of Stonefly. Brilliant but naïve inventor Annika Stonefly must recover a lost family heirloom using her smarts and strategy. Glide strategically among flora and fauna, confronting hungry bugs, adventures, and memorable characters. Along the way, you’ll unravel a heartwarming story of self-discovery, family, legacy, and belonging.

Watch the announcement trailer and gameplay first look below. View the first screenshots at the gallery. Visit the official website here.