A quiet week for new titles. 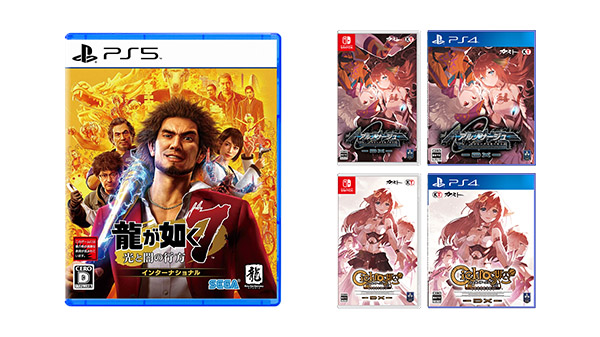 The PlayStation 5 version of Yakuza: Like a Dragon, and the remastered versions of Ar nosurge: Ode to an Unborn Star DX and Ciel nosurge: Requiem for a Lost Star DX are the highlights of this week’s Japanese game releases.