Plus a digital-only Corpse Party re-release with English text support. 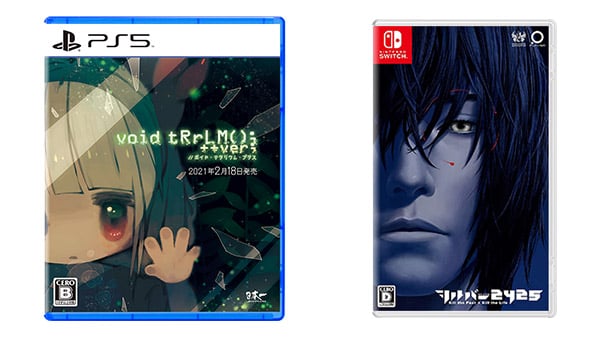 void tRrLM(); ++ver; //Void Terrarium Plus for PlayStation 5 and the Switch version of The Silver 2425 are the highlights of this week’s Japanese video game releases.