The Sinking City coming to PS5 on February 19 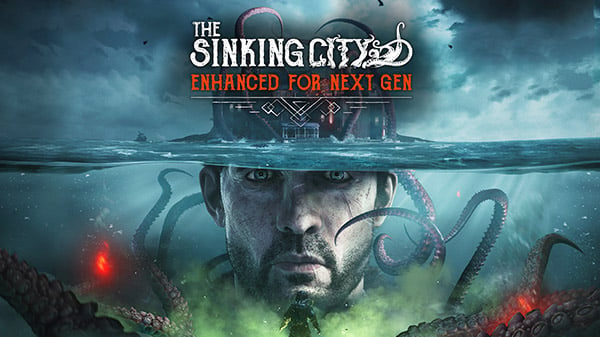 Frogwares will release The Sinking City for PlayStation 5 on February 19 for $49.99, the developer announced. A Deluxe Edition will also be available for $64.99.

The Lovecraftian horror game first launched for PlayStation 4, Xbox One, and PC in June 2019, followed by Switch in September 2019.

The Sinking City on PlayStation 5 offers the following improvements:

Nelson Nandela ⋅ Metroid Dread announced for Switch ⋅ one minute ago