Confront flesh-eating monsters as the last survivor of a Soviet scientific expedition. 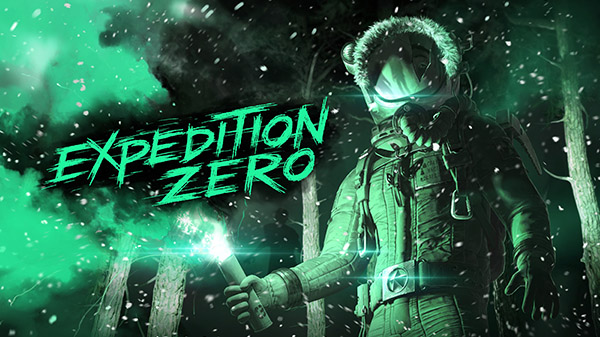 Publisher tinyBuild and developer Enigmatic Machines have announced Expedition Zero, a survival horror game set in the heart of rural Siberia. It will launch for PC via Steam in 2021.

Expedition Zero is a survival horror game set in the heart of rural Siberia. Use your engineering skills to confront flesh-eating monsters as the last survivor of a Soviet scientific expedition. The unexpected meteorite crash turned the endless Siberian taiga forest into a nightmare exclusion zone. The military bases went into radio silence, and the locals talked about the obscure flesh-eating creatures and devastated villages. The most advanced Soviet scientific team “Expedition Zero” was immediately sent to the zone with state-of-the-art research technology and mechanized protective suits. Many years later, the lone survivor of the team is still trying to find his way home.