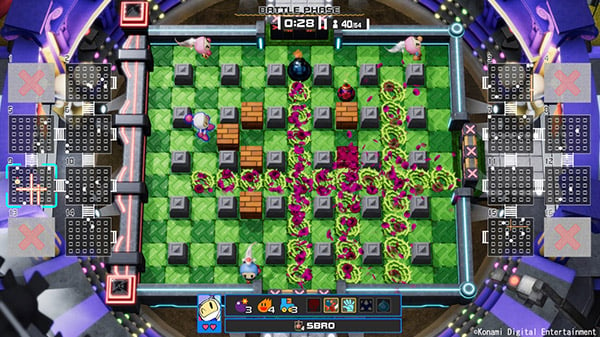 Super Bomberman R Online, which first launched for Stadia in September 2020, has been rated for PC by the Game Rating and Administration Committee of Korea.

Publisher Konami has yet to officially announce a PC version of Super Bomberman R Online.