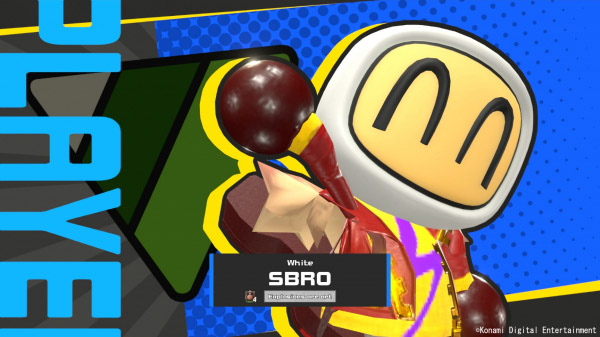 Stadia Base users will be required to purchase the Premium Edition bundle for $9.99, which will be available sometime “post-launch.” A “base game-only” option will not be available.

visit gallery »
CrossCode PS4 and Switch physical edition delayed to September 15 in Europe, October 20 in North America Previous post
A Space for the Unbound delayed to Q3 2021, published by PQube Next post