Samurai Warriors 5 announced for PS4, Xbox One, Switch, and PC 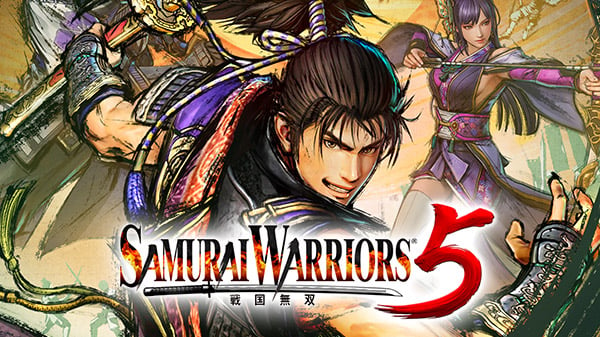 Publisher Koei Tecmo and developer Omega Force have announced Samurai Warriors 5 for PlayStation 4, Xbox One, Switch, and PC (Steam). A release date was not announced.

Samurai Warriors 5 marks a fresh, re-imagining of the franchise, including an all-new storyline, as well as revamped character designs and a stylish new visual presentation.

A new beginning to the Samurai Warriors experience, the title launches gamers into the Sengoku period, shining the in-game spotlight on characters Nobunaga Oda and Mitsuhide Akechi. But what’s behind the electrifying Samurai skirmish?

Find out during the monthly Samurai Warriors 5 live stream, beginning February 25 JST, with regular updates leading up to the game’s launch this summer!

As mentioned, Koei Tecmo will host the game’s premiere live stream on February 25 at 21:00 JST, where it will introduce the game, debut the latest trailer, and announce the release date. You will be able to watch it on YouTube and Niconico. Presenters include MC Eiji Takemoto, producer Hisashi Koinuma, and three of the game’s voice actors.

Watch the announcement trailer below. View the first screenshots at the gallery. Visit the official English website here and Japanese website here.