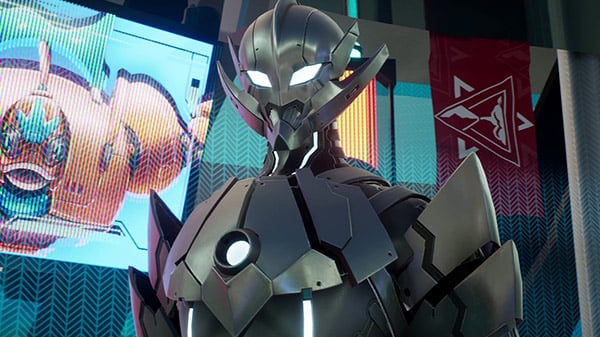 The companies also released a few additional updates and balancing adjustments, which includes the new addition of cooperative matchmaking for up to two players in Leagues and Quick Play modes across all platforms.

Based on his appearance from the Netflix anime series, Bemular’s strange alien origins give him access to deadly energy attacks that will leave his opponents scrambling to keep up. His kit allows him to threaten enemies from any position in the arena, with powerful ranged attacks.

Bemular follows Ultraman himself as the second of four Ultraman characters coming to the game, with Black King and Dan Moroboshi releasing in the coming months.

Watch the Bemular gameplay trailer below.

Hibari ⋅ This Week’s Japanese Game Releases: Yakuza: Like a Dragon for PS5, Surge Concerto DX, more ⋅ one minute ago