Includes SNK vs. Capcom: The Match of the Millennium and more. 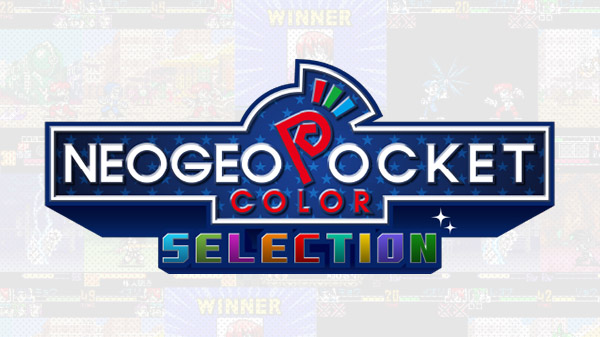 SNK will release a compilation of its “Neo Geo Pocket Color Selection” titles for Switch, the company announced.

The compilation will include the following titles:

All six titles are currently available digitally via the Nintendo eShop for $7.99 each.