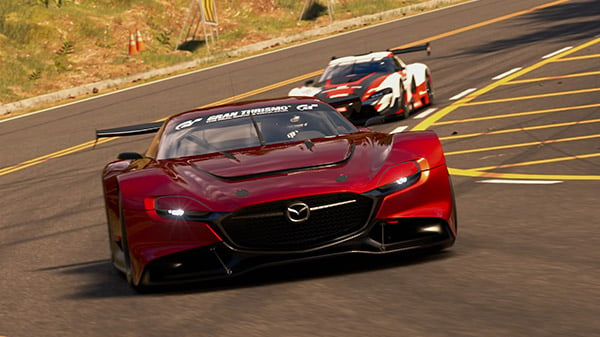 Gran Turismo 7 will return to the full scale of traditional Gran Turismo titles like Gran Turismo 1 and 4, Polyphony Digital president Kazunori Yamauchi told Octane in a recently published interview. It may even feel nostalgic to fans of the older entries in the series.

“We see Gran Turismo as an avant-garde title, and have consciously incorporated new challenges with each change of generation,” Yamauchi said. “That’s why each series has its own fans, but sometimes the changes come to users as a surprise. For example, with Gran Turismo Sport, which is available now, we took on a full-scale eSports challenge as our first online-dedicated title, but some people may have considered this bizarre. We acquired 9.5 million users as a result, but it didn’t sell like crazy from the beginning—more like appreciation gradually grew and support increased over the course of three years.”