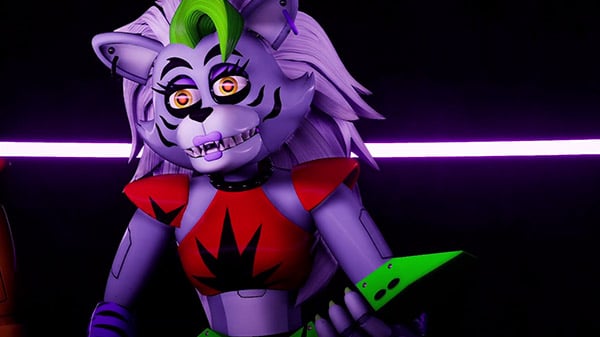 Security Breach is by far the most ambitious Five Nights at Freddy’s game yet!

Five Nights at Freddy’s: Security Breach has been a massive undertaking. The Mega Pizza Plex is enormous. What you are about to see barely scratches the surface of the horror you will experience when you step out of the security office and explore the darkened hallways, arcades and Fazbear attractions.

Five Nights at Freddy’s: Security Breach is due out for PlayStation 5, PlayStation 4, and PC in 2021.