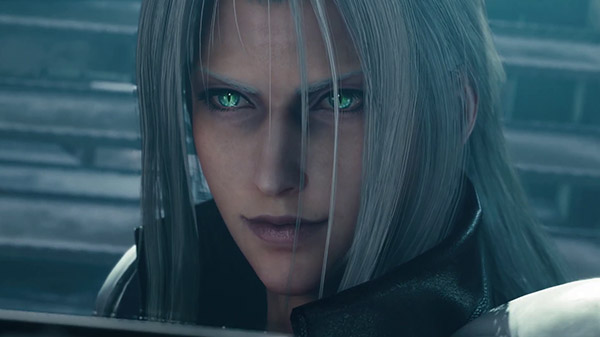 Square Enix has not announced any additional information about the next part of Final Fantasy VII Remake.

If you missed it, catch up today’s Final Fantasy VII announcements here: