Death Crown for PS4, Xbox One, and Switch delayed to March

No longer due out today. 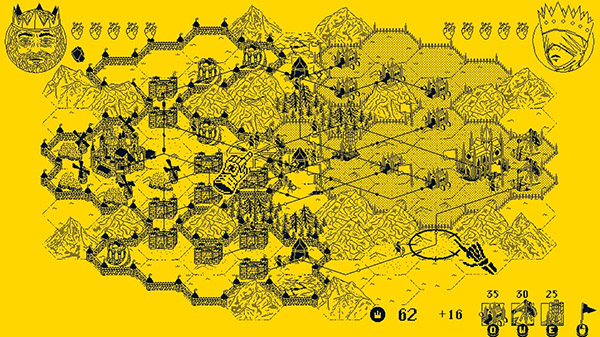 Badland Publishing and developers CO5MONAUT and Stas Pisarev have delayed the PlayStation 4, Xbox One, and Switch versions of real-time strategy game Death Crown from its previously announced February 11 release date to March.

“Although today was the day chosen for Death Crown to finally hit the market, we regret to announce that, in our efforts to achieve the highest quality on each of the platforms on which CO5MONAUT and Stas Pisarev’s title will be released, its definitive release will be delayed until March,” Badland Publishing said in a press release.