No longer due out on November 12. 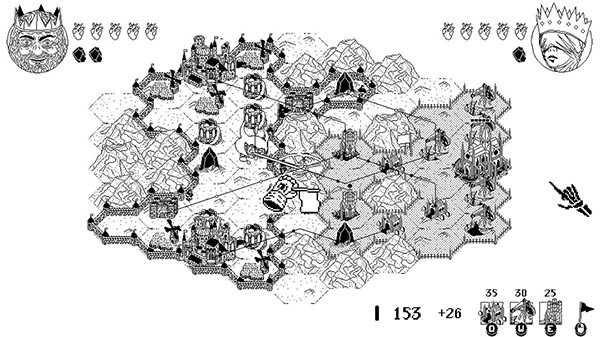 Badland Publishing and developers CO5MONAUT and Stas Pisarev have delayed the Playstation 4, Xbox One, and Switch versions of real-time strategy game Death Crown from its previously announced November 12 release date to February 11, 2021.

The publisher cited “various reasons” for the delay, but did not go into specifics.