Minimalist real-time strategy game where you play as Death herself. 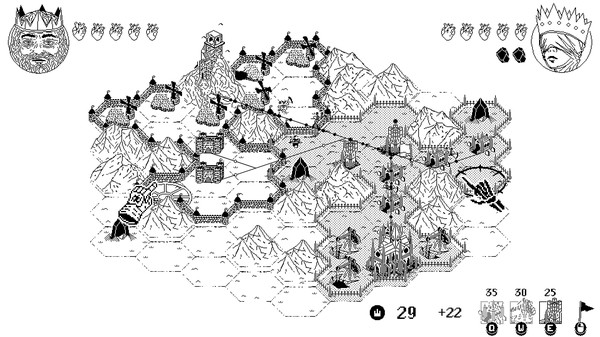 Badland Publishing and developers CO5MONAUT and Stas Pisarev will release real-time strategy game Death Crown for PlayStation 4, Xbox One, and Switch on November 12, the companies announced.