How long will they stay silent? 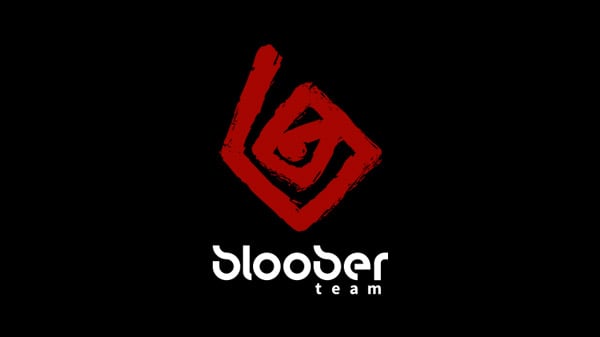 Bloober Team has been working on a “horror IP” with a “very famous gaming publisher” for over a year, company CEO Piotr Babieno told GamesIndustry.biz.

“We’ve been working for more than a year on another gaming project, another horror IP, and we’re doing this with a very famous gaming publisher,” Babieno said. “I can’t tell you who. I can’t tell you what the project is, but I’m pretty sure when people realize we’re working on it, they will be very excited.”

Bloober Team recently released The Medium, a psychological horror game, for Xbox Series and PC. It features music from acclaimed Silent Hill composer Akira Yamaoka, who recently teased his next project would be announced by summer. At this point, it is unknown whether it is related to Bloober Team’s next project.

According to Babieno, Bloober Team’s future projects “will not necessarily be horror games,” but rather “thrillers” in order to appeal to a wider audience.

“If you think about Resident Evil 8, Hellblade 2, even in some ways The Last of Us… This is the area in which we would like to be,” Babieno said. “And still we’d like to keep our DNA, showing some fears and emotions, those things which are hidden to our eyes. But again, we’d like to not make environment our storytelling, but to have ‘real’ storytelling with characters, action, and so on.”

He continued, “They will still be Bloober Team games, and everyone who plays them will get that taste. But they will be much more mass-market oriented.”

Minit Fun Racer now available for PC, all proceeds go to charity Previous post
Kill It With Fire coming to PS4, Xbox One, Switch, iOS, and Android on March 4 Next post