"I'm quite sure it will be the one you've been waiting for." 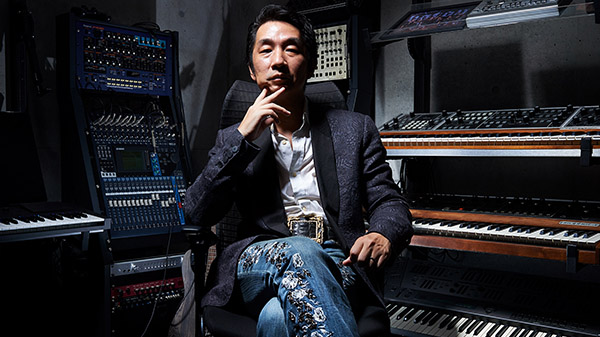 Akira Yamaoka, composer of the Silent Hill series and various other titles, teased in a newly published interview with Al-Hub that his next project is one that fans have been waiting for and will be announced “around the summer.”

Asked when we can expect his next project to be announced, Yamaoka responded, “When, I wonder… I think I might be able to talk about it around the summer or so… (Summer this year?) That’s right… But I’m quite sure it will be the one you’ve been waiting for, Mutlaq [the interviewer].”

Yamaoka most recently composed Bloober Team’s psychological horror game The Medium, which launched for Xbox Series and PC via Steam and the Microsoft Store on January 28. It is also available via Xbox Game Pass.

“We thank you for your support which contributed to the spread of the interview that we published yesterday with Akira Yamaoka around the world,” the outlet said in a tweet. “We were asked to remove the clip, and it has been removed. We apologize and stay tuned for the next interviews.”

Jmaster94 ⋅ NEO: The World Ends with You details Shoka, Kariya, and Uzuki, Replay and Pins systems, enemies, more ⋅ 22 minutes ago