No longer due out on March 26. 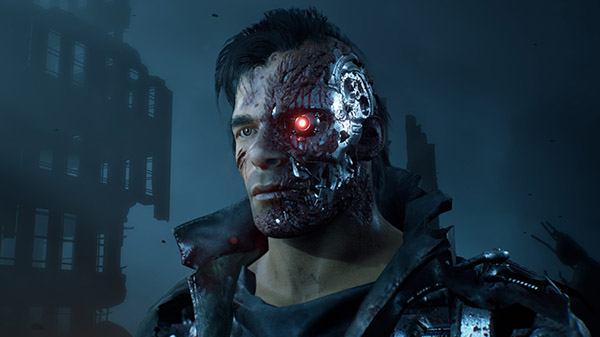 A reason for the delay was not announced.