A free upgrade for users who own the original game. 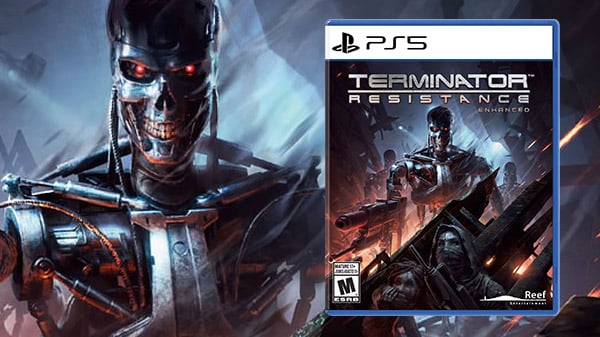 The original Terminator: Resistance launched for PlayStation 4, Xbox One, and PC via Steam in November 2019 in Europe and December 2019 in North America.