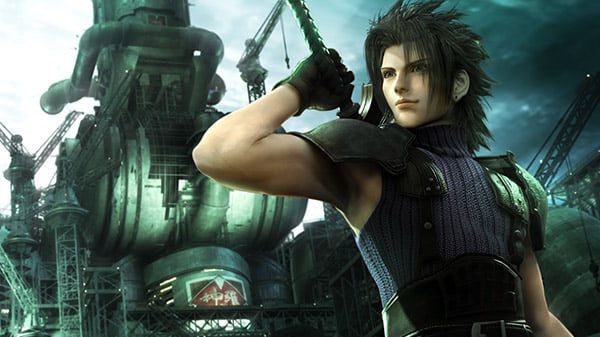 Square Enix filed trademarks for “Ever Crisis” and “The First Soldier” on December 17, 2020 in Japan, as well as the Shinra Electric Power Company logo on December 22. All three trademarks were just made public today.

In related news, Bandai Namco trademarked “Starlit Box” on December 21, which sounds like it could be a limited edition for its upcoming The Idolmaster: Starlit Season. A live stream announcing the latest information on the game is planned for January 17.