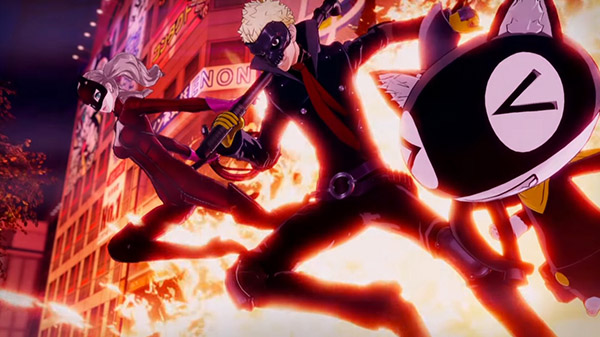 Looking for some rest and relaxation, the Phantom Thieves set out to begin their road trip, until a ruthless Kyoto detective enlists their help investigating a series of strange cases occurring across Japan… otherwise, he’ll arrest Joker. As they dig deeper into the mystery, they discover another realm where innocent people are being jailed and forced to forfeit their hearts’ desires by the whims of its ruler. In typical Phantom Thieves style, they’re going to use everything they’ve got to liberate the imprisoned, return their hearts, and strike back against the corruption in their most explosive fight yet!

Belpherus ⋅ Doctor Who: The Edge of Reality launches September 30 ⋅ one minute ago

TheDude ⋅ Tales of Arise – Rinwell trailer ⋅ one minute ago