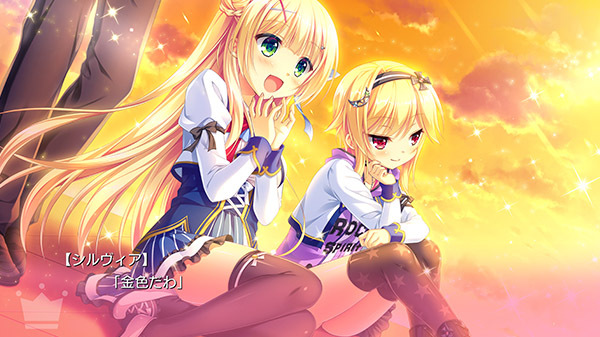 A demo for romance visual novel Kin’iro Loveriche: Golden Time is now available for PlayStation 4 via the PlayStation Store and Switch via the Nintendo eShop in Japan.

A demo for the original Kin’iro Loveriche is also available for Switch via the Nintendo eShop.

Kin’iro Loveriche: Golden Time is due out for PlayStation 4 and Switch on February 25 in Japan. Read more about the game here.

Kin’iro Loveriche is also due out for Switch on February 25. PlayStation 4 and PS Vita versions were released in March 2020. Read more about the game here.

みかん ⋅ The Longing now available for Switch ⋅ 6 minutes ago