Originally released for PlayStation 4 in August 2019. 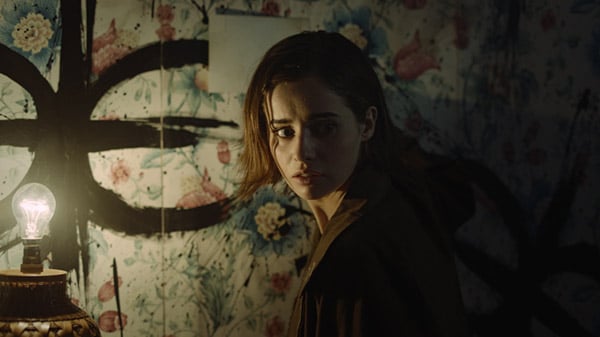 Developer Flavourworks has released interactive live-action thriller Erica for iOS via the App Store. The app is free to download, but the full game costs $2.99 to unlock.

Here is an overview of the iOS version, via the App Store:

Reach into a living world and change the course of the story in this pioneering live-action interactive thriller.

Become Erica, a young woman plagued with nightmares, driven by grisly new clues to face past traumatic events. It’s up to you to unearth the shocking truth.

Guide Erica through the story by using your touch to physically interact with her surroundings.

Flavourworks’ groundbreaking “Touch Video” technology allows you to reach out and interact with objects and people in the world.

Make hundreds of choices to influence how the game develops. Multiple endings await you at the finale of the gripping branching narrative. No single path holds all the answers.