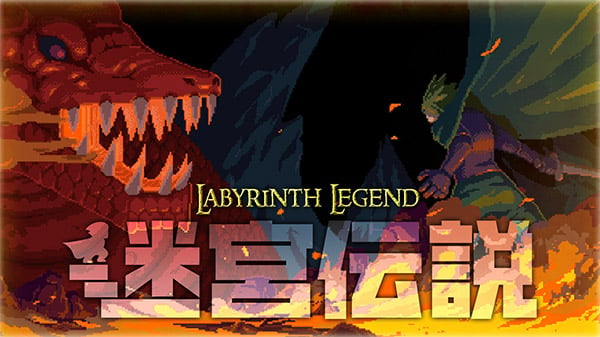 Regista will release a Switch version of Shinobi Games-developed action RPG Labyrinth Legend via the Nintendo eShop on January 28 for 1,980 yen, the publisher announced. Pre-orders are available now at a 980 yen discount price. It will support English, Japanese, and Portuguese language options.

Labyrinth Legend first launched for Android via Google Play in September 2019, iOS via the App Store in February 2020, and PC via Steam in July 2020.

DJK1NG_Gaming ⋅ Mercenaries Blaze: Dawn of the Twin Dragons for PS4 now available in Japan ⋅ one minute ago