Meet the characters of the new A-Train game. 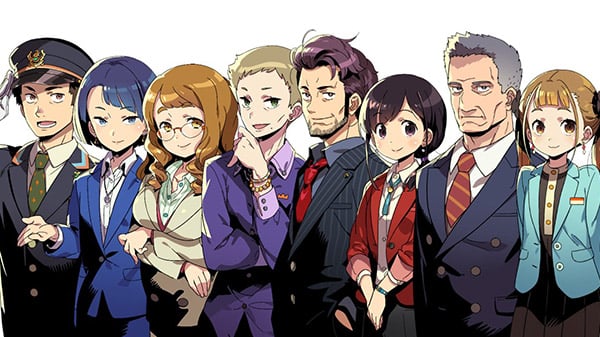 Artdink has released a nine-minute trailer for city and railroad development simulation game A-Train All Aboard! Tourism introducing its characters.

A-Train All Aboard! Tourism is due out on March 12 in Japan with support for English, Japanese, Korean, and Chinese (Simplified and Traditional) language options. A physical edition will also be available in South Korea, Hong Kong, and Taiwan. It is currently unclear whether it is planned for a digital release in the west on the same day. Read more about the game here.