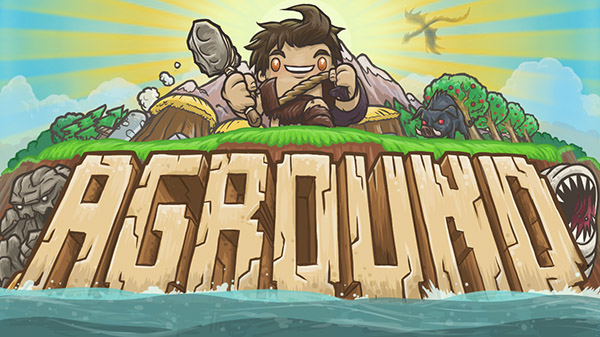 Publisher Whitethorn Games and developer Fancy Fish Games will release 2D survival RPG Aground for PlayStation 4, Xbox One, and Switch on February 11 for $14.99, the companies announced.

Aground first launched for PC via Steam, Itch.io, Kartridge, Crytivo, and more in April 2020. An Epic Games Store release is also planned alongside the console versions on February 11.

Here is an overview of the game, via Whitethorn Games:

Aground is a resource-gathering and crafting game with a story, focused on the theme of progression. You start the game as a lone survivor from a shipwreck with almost nothing, and build your way up to a thriving settlement and eventually make your way to space and travel between planets.

Can you craft, mine, and build your way to survival?

Watch the console launch trailers below.