First teased back in September 2018. 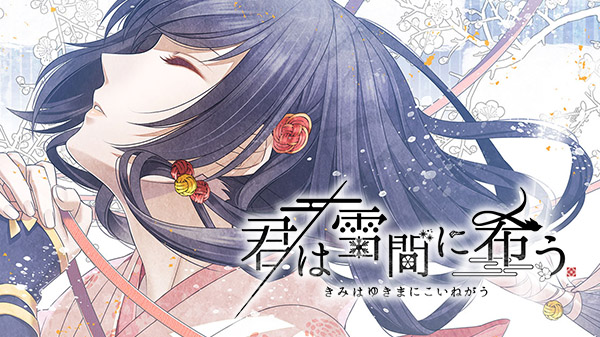 The comedian Yuki Iwai-produced otome visual novel first teased by Idea Factory back in September 2018 is titled Kimi wa Yukima ni Koinegau and will launch for Switch in 2021 in Japan under the Otomate brand, the publisher announced.

Kimi wa Yukima ni Koinegau is a Japanese-style romance visual novel that tells the story of the fateful encounter between a girl and “non-humans.”