Tsukihime remake launches in summer 2021 in Japan for PS4, Switch

A Piece of Blue Glass Moon. 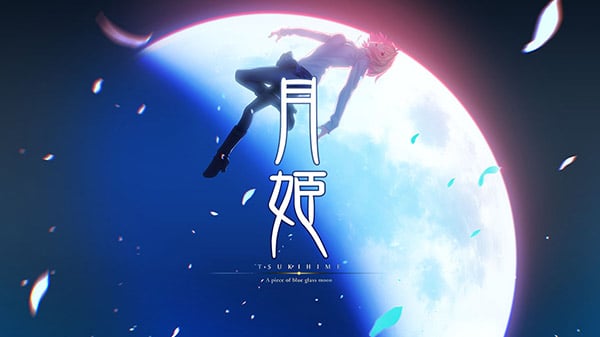 The remake’s staff and voice cast is as follows:

Watch the announcement trailer below. View a set of images at the gallery. Visit the official website here.