Potential of a release before summer teased. 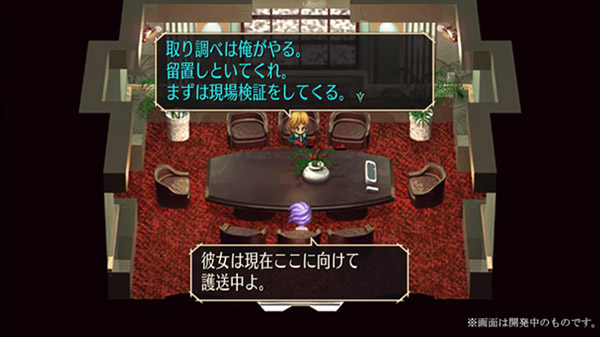 Three short segments were shown featuring three of the game’s eight protagonists, including new protagonist Fuse. During the live stream, guest Benny Mastuyama said, “You all may think Fuse only has one story arc, but he actually has many.” To that, SaGa series general director Akitoshi Kawazu added, “The composition [of Fuse’s story] is a bit different from other characters, so I’d like everyone to look forward to it.”

SaGa Frontier Remastered is due out for PlayStation 4, Switch, PC via Steam, iOS, and Android in summer 2021 worldwide, but it was revealed during the stream that development is nearly complete and final adjustments are currently underway. The possibility of releasing the game before summer was even suggested.